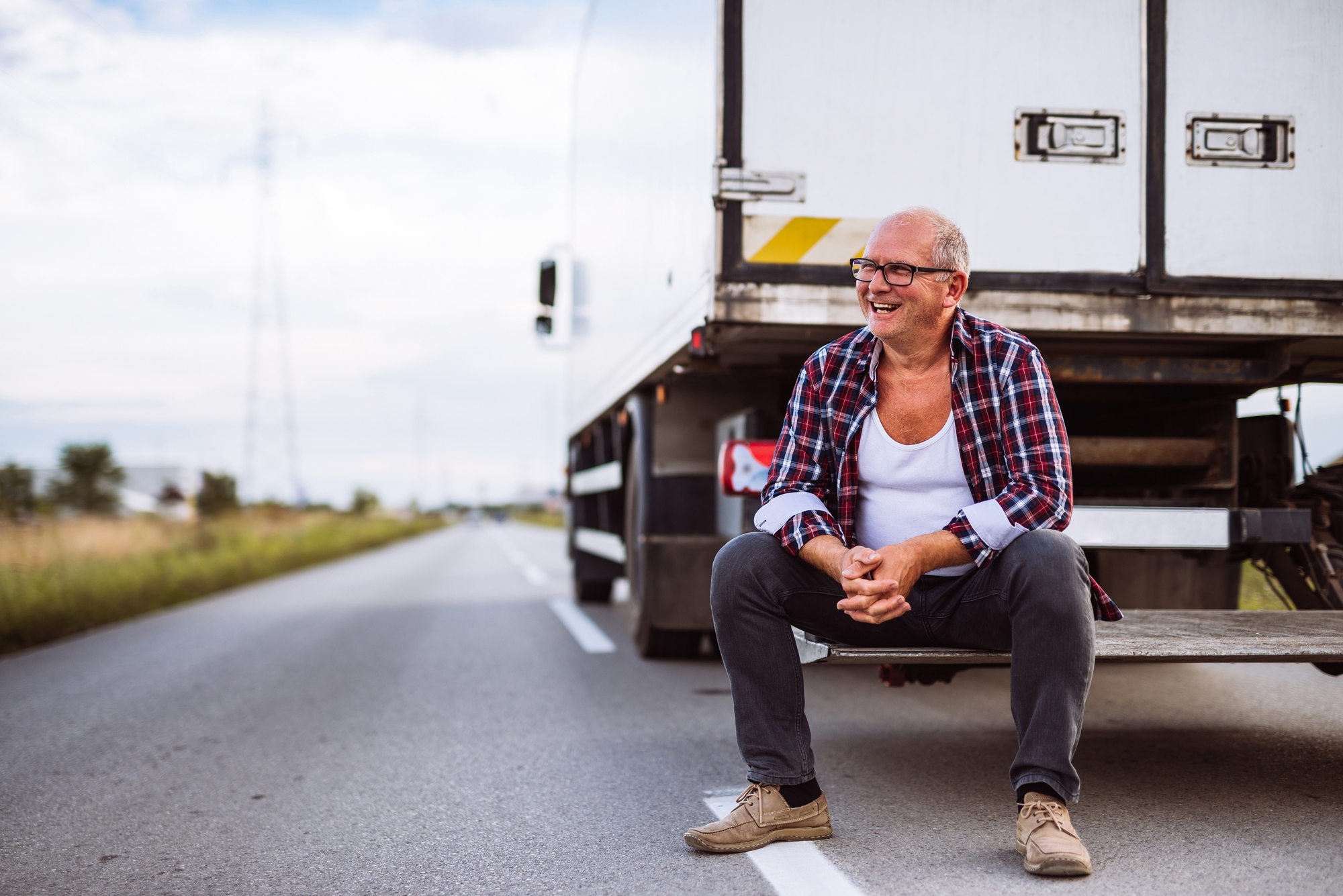 As a trucker, you know the open road provides a sense of freedom, but that liberty comes with its share of responsibilities. To keep you and other drivers safe, legislators pass trucking laws and regulations that are overseen by the Federal Motor Carrier Safety Administration. While your livelihood could depend on your adherence to the rules, it can sometimes be difficult to keep up with changes. Here are five proposed amendments to trucking laws regarding electronic-logging devices that could make your job easier.

Truckers need to get adequate rest to assure safety, which is why there are federal mandates for off-duty time. Under existing truck driver rules, a trucker must spend 10 consecutive hours off the road before resuming his or her trip, which can be an inconvenience.

The proposed change allows you to spend a minimum of seven consecutive hours in your sleeper berth and 120 additional minutes off duty or catching up on sleep. Once you’ve gotten adequate rest, you’ll be allowed to head back out on your run.

Drivers are required to take 30-minute breaks away from the road, but not every part of a trucker’s day involves driving. Legislators are proposing a relaxation of restrictions on break time to include periods spent on duty but not behind the wheel. Under current legislation, a trucker must go completely off duty during mandated breaks, which often results in drivers maintaining unsafe practices to make deliveries on time.

Each day is divided into 24 hours, 10 of which must be spent off duty. The remaining 14 hours are considered the “driving window” during which all transportation may take place. The proposed rule change would allow a driver to pause his or her window by up to three hours by taking an off-duty break in the middle of the shift. The result of this change would be a 27-hour day, which gradually shifts the next window’s start time forward. Under the old 10-hour-on and eight-hour-off regulation, workdays would shift backward by six hours, which could lead to disruptions in the circadian rhythm.

Not every driver takes on cross-country routes, but there’s still plenty of work to be done in a typical day. Under existing law, a short-haul trucker has a shorter driving window than his or her long-haul compatriots, which could lead to a mad dash to finish a route before the clock expires. The current proposal adds two extra hours, which puts a short-haul trucker’s shift on even footing with other drivers.

Rain, snow and other weather events have a knack for slowing traffic down, which could cause a trucker to drive fewer miles during his or her shift. As a result, some drivers increase their speed to finish a route before the end of the day, creating an unsafe situation for everyone on the road. If adverse conditions are present, truckers will be allowed to extend the driving window by up to two hours after the current proposals go into effect.

Be Safe While You’re Driving

While these current proposed changes to existing Trucking laws for truckers should make life on the road easier, it’s important to follow existing regulations until they go into effect. If you rack up too many infractions, not only are you driving unsafely, but you’re also putting your business in jeopardy by risking the eventual loss of your license. At Rev Insurance, we work with owner-operators as well as fleet drivers to provide coverage, and you can turn to us to protect yourself while you’re driving. To learn about our different plans or request a quote, contact us today at 1-800-347-5373.