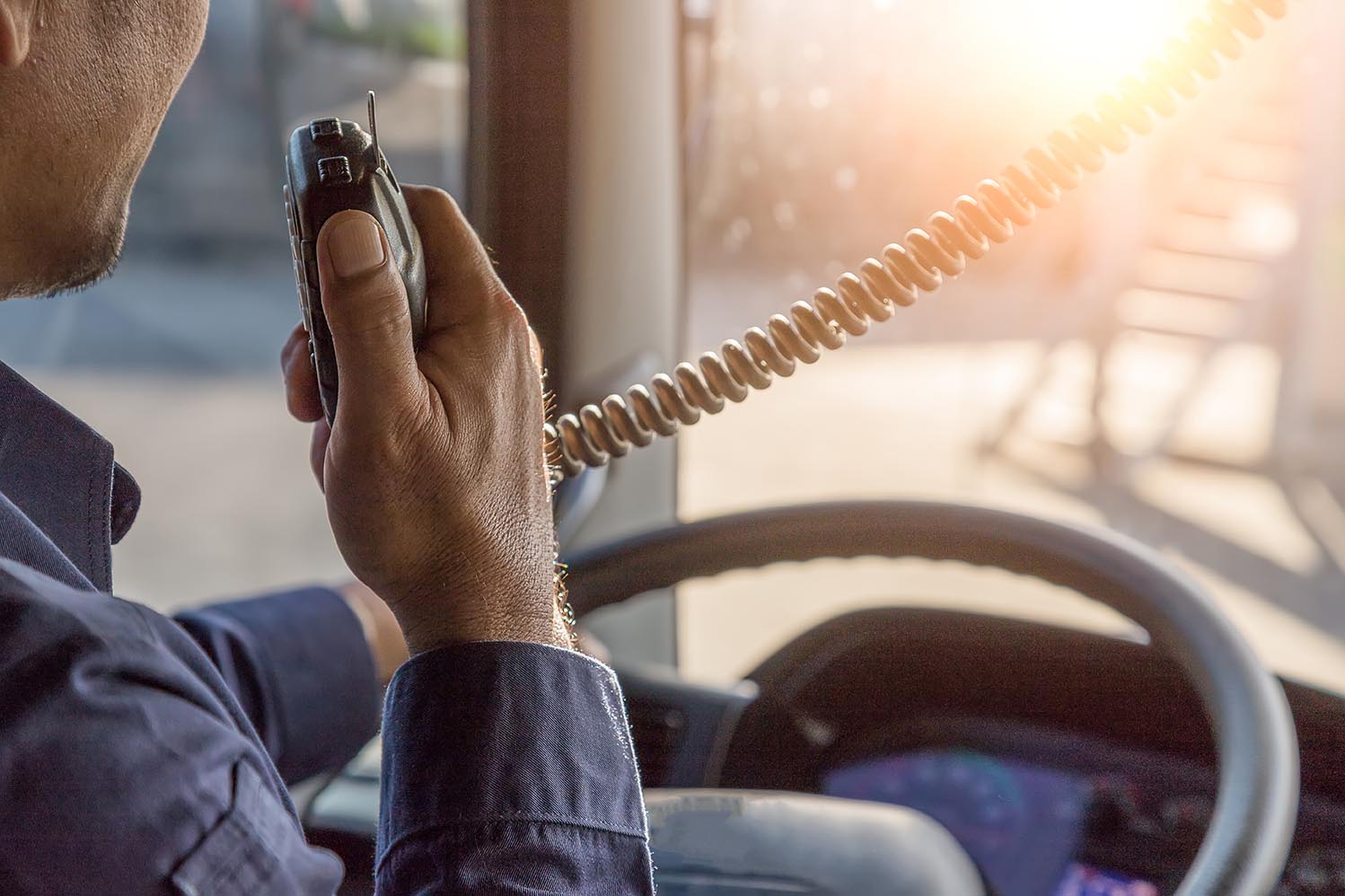 10-Codes have been in use since the 1930s. They were originally developed as a way for police communicate over early radios, which needed time to charge to send a message. Additionally, early radio transmissions were choppy.  The 10-Codes were created as short messages, making it easier for the radios to send the message, and easier for the receiver to understand.

When truckers began using CB radios, they experienced the same issues as early police departments. So they adopted the 10-Code communication, modifying it slightly.

It was in 1975 when C.W. McCall’s song Convoy was released, bringing the trucker 10-Code, and in particular “10-4“, into popular culture. The release of the 1978 film Convoy solidified the 10-Code into the cultural lexicon.

There are over 200 10-Codes. Below are some of the most popular ones used by truckers today.